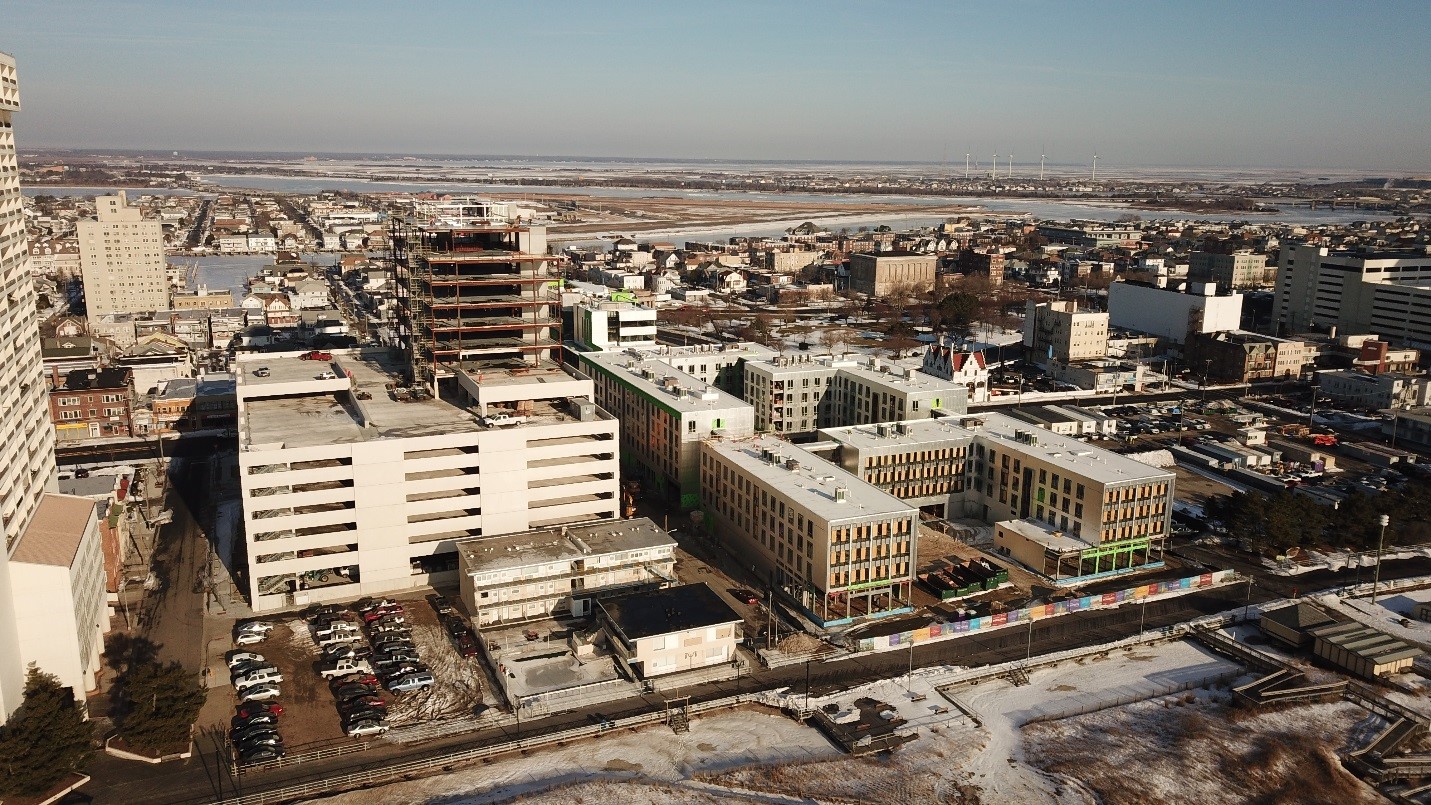 The United Brotherhood of Carpenters and Joiners of America officially began in 1881 when 36 delegates from 14 local unions in 11 different cities decided to organize themselves producing a stronger voice. They desired to be on equal terms with employers, establish shorter workdays and increase pay for the work provided. Most importantly, they wanted to spread their work among as many members as possible.

By the turn of the century, the Carpenters strengthened from 679 locals with 69,000 members to 2,015 locals with 261,000 members. But, even with all of its gains, there was still an obvious need for a stronger national organization. Over the next 40 years, the Brotherhood fought hard to gain members and respect. By the end of World War II, membership in the United Brotherhood soared to 700,000.

Since then, the Brotherhood has made great advances throughout North America and has established itself as one of the nation’s largest, strongest and most respected unions. Today, we have over 532,000 members, representing 872 locals.

To learn more on the history of the Carpenters Union, click here.